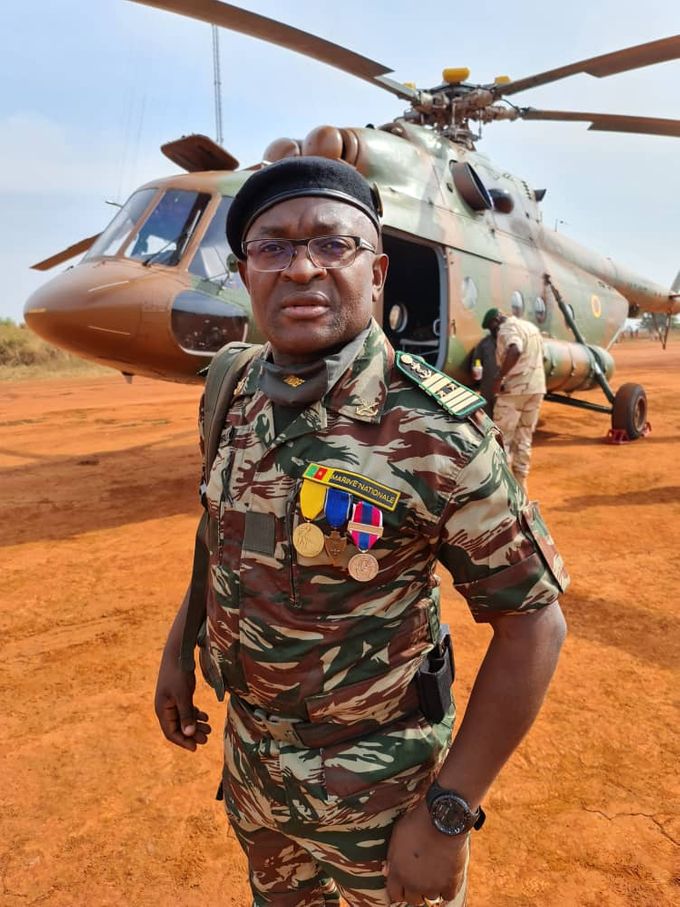 September 11, 2001, a date that made a rather devastatingstart inhistory. Twenty years ago, on that faithful day the entire planet witnessed dumbfounded strange spectacle of destruction by aircrafts transformed into ballistic missiles, symbols of the vitality of international trade then on the path to globalization. These are the twin towers of the World Trade Center, New York, United States of America. The unprecedented daring of the operation, the weight of the tragedy perpetrated and the excitement aroused, were match only by the power of the state thus struck to theheart.

Once the natural compassion of being at the sight of such a tragedy had passed, a retrospective fear eventually won over those who until then had believed themselves to be immune from terrorism, that abominable obscurantist and radicaldesolation, to which a merciless war would be declared. Something that was done with all business ceasing, with numerous and ever-increasingmeans.

Because it must be emphasized and this is the paradox here, that despite an all-round mobilization swearing its eradication from the surface of the terrestrial globe, the terrorist phenomenon has spread, multiplying its forces tenfold, refining its operating methods, attacking new areas and gaining new territories every day according to its unusual migration committing more and morecrimes.

Everything being equal, despite the type of asymmetry noted in the interest of the media- propagandist sphere, show casing the numerous form softrage die softerrorist origin no texperienced in other skies, mainly on the African continent, maybe by the force of circumstances or by the desire of certain powers or still the receptacle of the illuminated aspiring to the martyr, through the worst denial of our humanity? 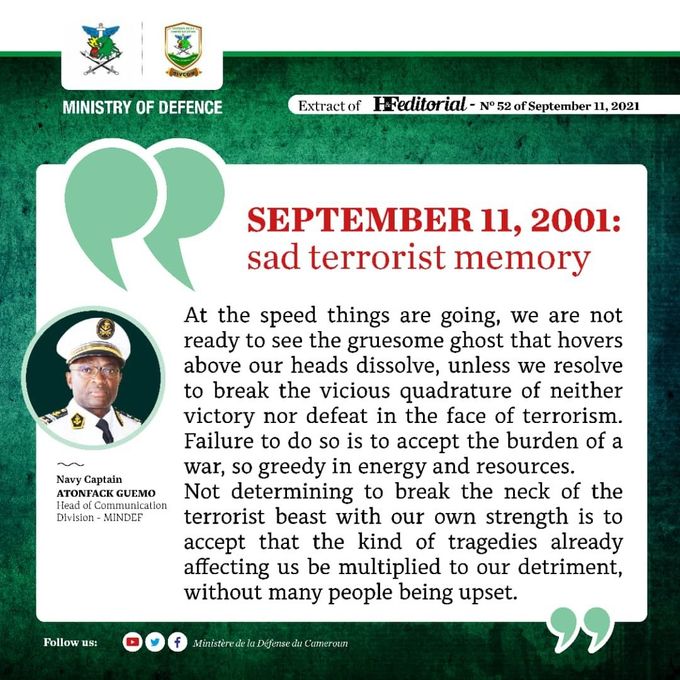 Indeed, how is terrorism not going to flourish in our consolidating socio-political-economic cosmoses, when we know that they are recruiting in large numbers, the entities using the deadly pandemic as a means of pressure to carry out their predatory designs?

At the speed things are going, we are not ready to see the gruesome ghost that hovers above our heads dissolve, unless we resolve to break the vicious quadrature of neither victory nor defeat in the face of terrorism. Failure to do so is to accept the burden of a war, so greedy in energy and resources.

Not determining to break the neck of the terrorist beast with our own strength is to accept that thekind of tragedies already affecting us be multiplied to our detriment, without many people beingupset.

Admittedly, the exhibition is not the same, a human bomb not having an impact equivalent to that of a suicide plane, but the very annoying cycle of terrorist attacks continues. Indeed, the waves of compassionarenotequal,thedegreeofemotionality obeying diplomatic practices themselves depending on the level of power, but the pain that is ours after each of the manifestations of the terrorist plague, is out of proportion with that felt by others, because September 11, everyone lives it on their calendar.